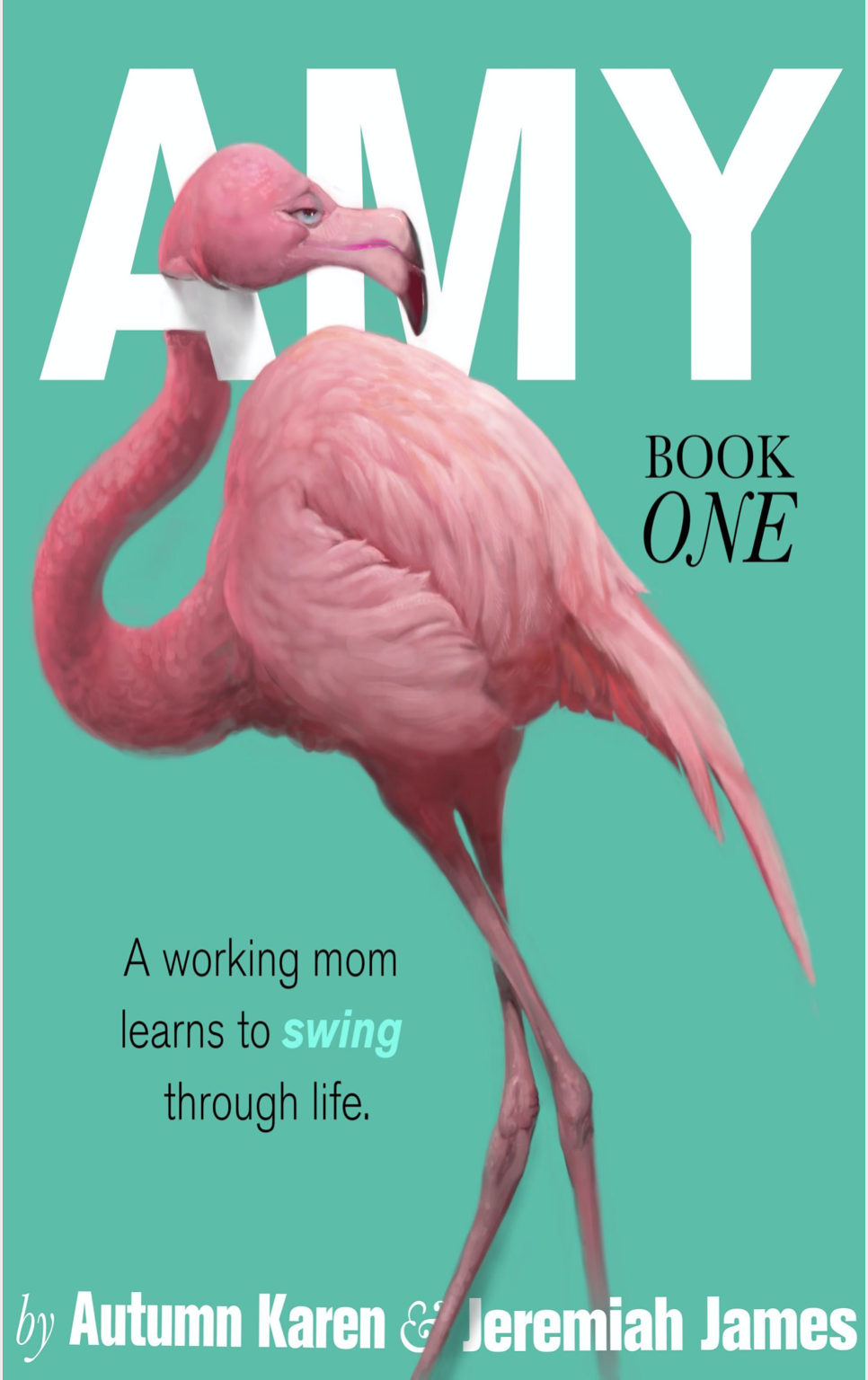 Thank you!
We sent you a download link to the email provided.
Oops! Something went wrong while submitting the form.

Can an ordinary, inelegant wife and mother fulfill her wildest sensual fantasies and still stay safe in her everyday life?

After one more long day balancing work and kids, followed by one more short night of unfulfilling sex with her devoted husband Will, Amy is exhausted and disappointed. She fills her toddler’s sippy cup, the only clean dish in the house, with wine and plops down in front of the TV. Searching for something to stream that will take the edge off of her frustrated desire, she lands on a swinging documentary. In her tipsy haze, she finds the spark of inspiration. Thrusting past her usually rule-following nature, Amy snaps some tawdry selfies and blasts her way onto a swinging hookup app. When she wakes up the next morning, Will has left early to go fishing and she’s home alone with the kids. It’s not until she’s tended to her toddler, her tween, and her teen that her phone buzzes with notifications and Amy remembers her late night foray into online swinging.

She’s faced with a dilemma: does she leap into a world she is tantalized by, but that feels dangerously out of her comfort zone? Does she risk her ho hum but seemingly content life? Amy wants to grow beyond her settled, sometimes sappy life and find a confidence and sexiness that she hopes she possesses. She thinks swinging could bring the passion back to her sex life with her husband. If she explores it without him, can her marriage survive? Could she lose the life she loves? Is her own fulfillment as a woman worth the risk?

‍Amy, Book 1: Swing Sets is Fifty Shades of Grey meets Bridget Jones’s Diary, with a healthy dose of empowerment and twenty-first century motherhood realness. It follows the life and adventures of Amy Bowles, a relatably fumbling wife and working mother of three who gets an unexpected education in the swinging lifestyle.

Autumn Karen is a North Carolina writer, educator, activist, and actress. She currently serves as an Honors Faculty member at UNC Greensboro, where she teaches ghostwriting. In support of her writing projects, Autumn has appeared on NPR and in the New York Times. Most of her work in the last decade has been as a true ghostwriter, however her compelling first credited book, Mississippi Still Burning: From Hoods to Suits, was published in 2018.

Jeremiah James is an internationally renowned performer and recording artist, writer and producer. As a producer, Mr. James has written and developed various theatrical productions on London’s West End, in New York, in Los Angeles, and as far across the world as Africa. Mr. James’s first book “Only Me, Thanks A Lot” is slated for release in 2021.